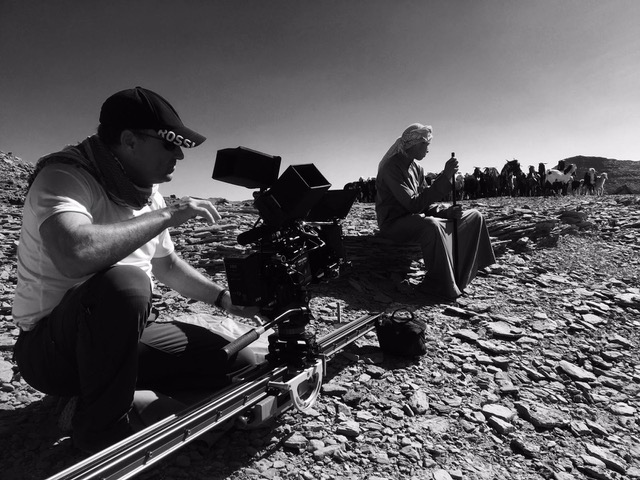 With over 25 years in the film industry, David is one of UK’s most sought after cinematographers shooting Feature films, Feature length sports docs, commercials, promos, documentaries and TV dramas.

Recent collaborations with the BBC and independent production companies, and brands including Coca Cola, Ferrari, Amazon, Premier League to name a few have led to many industry awards, and allows David to have trusted and productive relationships with directors, clients and agency creatives.

Experience gained whilst shooting numerous documentaries for the BBC, CH4 and Discovery has helped David to make the best of all shooting conditions, whether filming large set pieces or intimate, sensitive interviews, shooting efficiently with a creative flare for the best cinematic result.